Back to the top

The Magic Of Africa – Photo Essay on Tribal Regions of Africa

The primary regions of our journey will take us to Kenya, Ethiopia, and Namibia. Africa is the oldest continent and the birth place of human existence. Because of this, it is of particular interest to “Culture Shock”. We plan to spend 5 to 9 days in each country and film and document the journey. As we progress through the countries, we hope to document the journey to indigenous tribal regions in our search for magic. We hope to experience these peoples form of magic, as Rich brings the western perception of tricks and illusion, in an attempt to find common ground and communicate through magic. The essay will be a photo journal of our journey to get to these remote villages and communities. It is a synergy of both western magic meeting the deep rituals and beliefs of the primal source that is alive and well throughout the world, particularly the mother land, Africa. This compendium is a way to open modern society in first world countries to the importance and even necessity of preserving these spiritual practices both in their potential curing effects as herbal remedies and in the preservation of the old ways, (the distinct regions sense of identity through their cultural practices).

Another issue of importance that is of valuable mention, are the dangers that poachers inflict upon these indigenous tribes. There is a very fine and well balanced ecosystem at hand in Africa. When Poachers come into the mix, they throw off the natural equilibrium, endangering the well-being of many tribes. Many of the people in the savanna land and in the forested regions rely on animal life for proper protein intake, but what’s worse is that there is a symbiotic relationship between human, plant, and animal life that is being completely off set. The killing of an animal species declines its population, which, in turn, has an affect on both the herbivore and the carnivore. Some forms of plant-life require the constant grazing by animals to produce more stock for consumption, and, therefore, animals are vital to the preservation of plant life as much as they are food to indigenous peoples and carnivores in the flatlands. This is another topic of discussion that we will include in our photo essay and documentation on this journey.

Tribal living and life in Africa is an intricate part of each region. It is their form of identity. When conditions are good, it allows these peoples the chance to thrive, to continue to practice their art, dance, music, and other elements which preserve the rich history and rituals of each tribal community. This is our past, and this journey is to show the magic that truly remains and is alive in its purest form in the mother land, the start of all things, Africa. 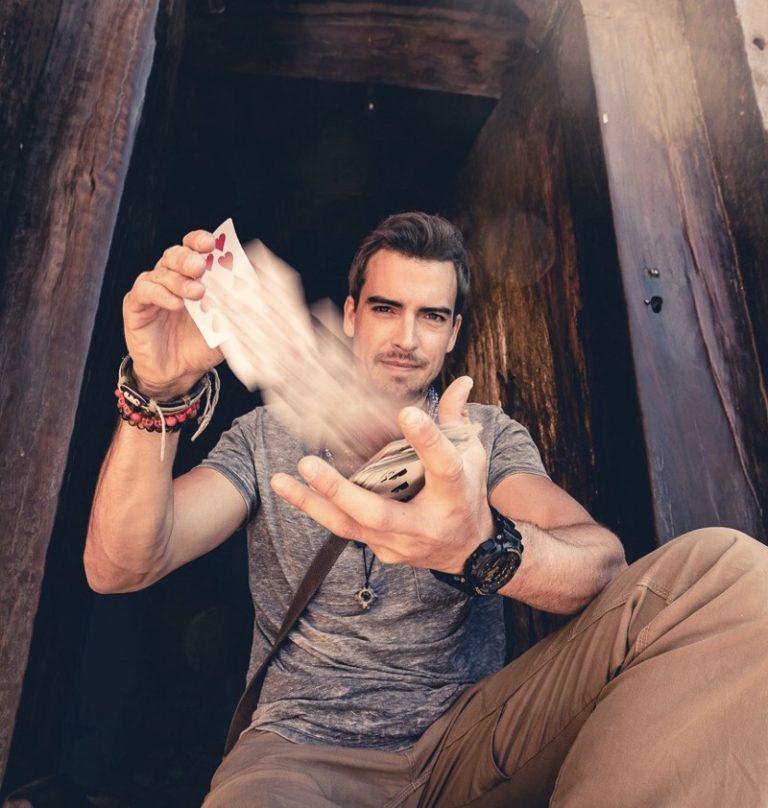 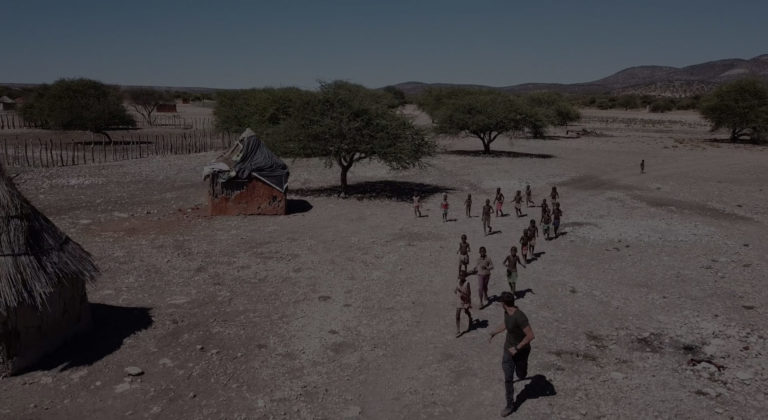 Visit to the Himba Tribe 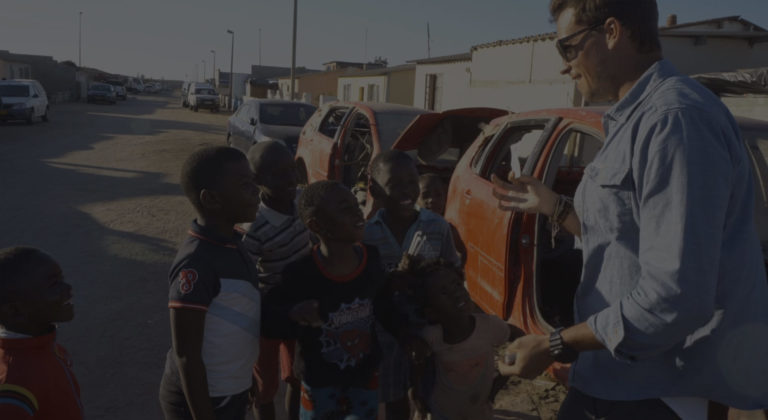